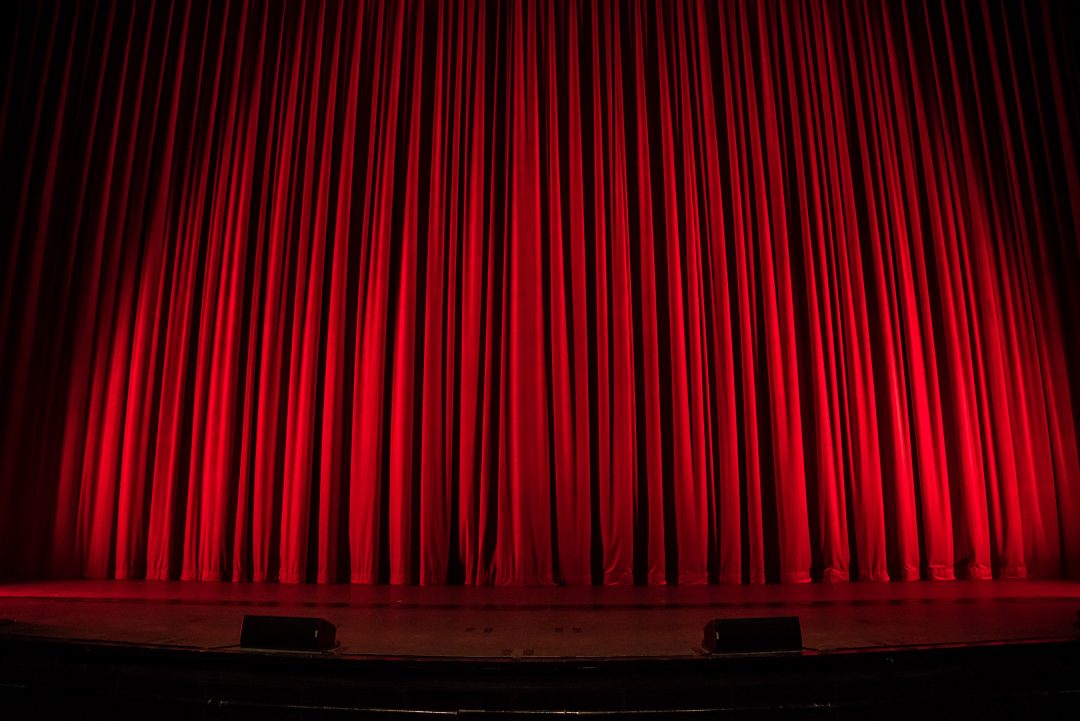 As a bodyworker and friend I have been at the crossroads for others, but my initial crossroads was my own.

I was eleven, the new girl, and the lead in the school school play. After I married, a fellow student told me that the boys had all had crushes on me and the girls were all jealous, which is why no one was kind to me. Three girls, in particular, cornered me after school on the stage and wrapped me in the wing curtains. Though they didn’t harm me physically they said mean taunting things and tapped my feet with baseball bats from the gym equipment.

I doubt they remember that day, but it is certainly cemented in my memory.

I went home, curled up in my closed and cried in the dark. I don’t know how much later it happened, but I took a bath and I thought quite melodramatically that I could just drown there and die.

As silly as that sounds to an adult, to a child going through brain pruning and isolation at home and school, it seemed possible. I had heard that I had drowned and died in the tub when I was an infant, so my short sighted eleven year old mind didn’t recognize the ability difference of an 18 month old.

I had felt deeply unneeded and unloved, and those emotions were louder than logic. I was alone, or so I thought.

During my eighth year of college I had a training that has changed how I see people. We were told that being a massage therapist put clients in a position of vulnerability, yet they feel safe enough to entrust a bodyworker, (ME) to touch their body and help them heal with positive platonic touch. That safety might give them the courage to talk about self-harm. We were instructed to ask something that I want you to always remember. Ask this, if ever you are given such a trust:

“Have you told anyone else?”

Take a moment and solidify those words in your heart, you may save a life.

“Have you told anyone else?”

That person is reaching out to you in the most precious trust you can receive.

If you aren’t qualified to help, granted most people feel inadequate in such a role, refer them. Help them find the help they need, because if they are feeling that deeply then the problem needs to be addressed in their head and in their heart. Let them know you are a support system, but maintain boundaries.

I’ve seen both those who are legitimately needing a hand up, and those who are begging for a handout. It’s hard to see the difference, which is why I don’t suggest taking up being their therapist unless you’ve been trained.

That being said, there are things you can do that you are qualified to do. Safe, platonic, touch is one of them.

Turn the person to your side and put your right hand up with your thumb out. Place it on the hand of the person’s hand next to you and wrap your thumb around their hand. This is a hand hug. Not my idea, but brilliant.

Touch matters. Safe touch. Kind touch. Respectful touch that says you have boundaries and you are stopping at theirs. It says “you are good enough right now the way you are right now in your journey, and I care about you.” 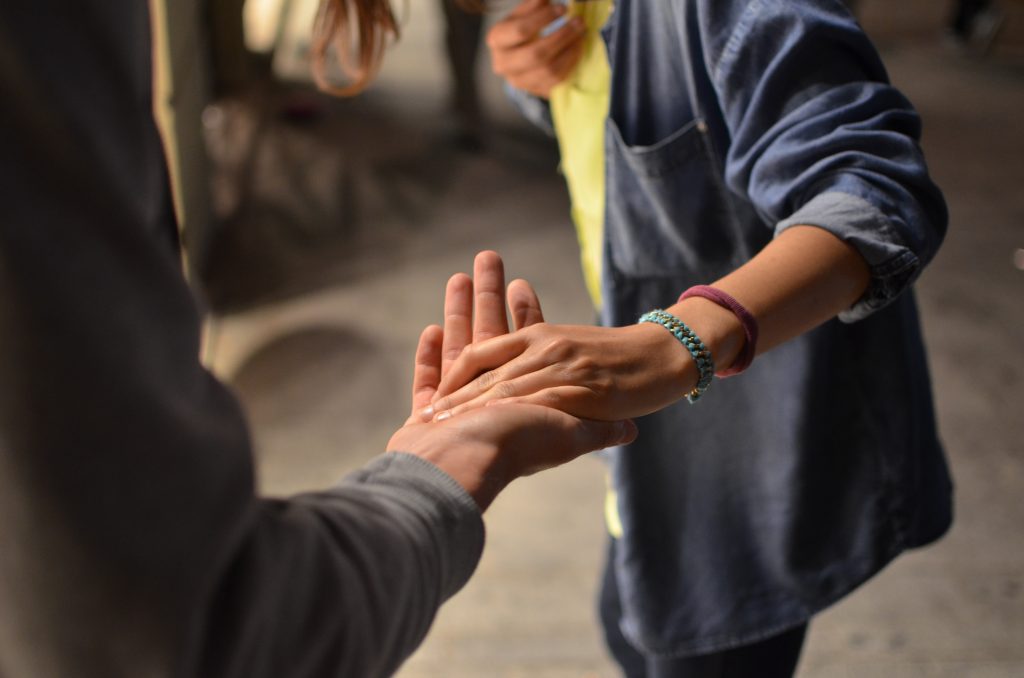 I’m not going to say if, I’ve worked with hundreds of clients and I believe we all have negative self talk, so I’m going to say when.

When those thoughts come into your head. That is your private space. Those thoughts are poison and I strongly doubt you’re going to share them with anyone, yet the worse place for those thoughts is to stay in your head. They are damning and shameful, only when we don’t share with someone who can help us? We all have them, it unfortunate, but normal.

What are you to do? The possibilities are as varied as there are people.

I will tell you what I do.

I sing. I start with a song that makes me feel my sorrow and loneliness deeply. When that song is over I sing another song, then another, and another. When my first engagement broke two decades ago I sobbed out the songs at first, but in the end I was singing music that made me feel so good. It was cathartic and helped me move forward.

Doing things that create endorphins is healthy, like going on a walk, climbing in at the quarry, the skydiving tunnel, receiving acupressure or massage, writing in your journal, having your hair styled or cut. Do something that is both safe and helps you. For some that is being alone and for others it is safer to be near people, know the signs of sorrow and make habits to redefine your day.

Serve. Brene Brown talks about how if you turn off negative emotions it also turns off positive ones. After a particularly devestating miscarriage I turned off my feelings. It was only when I served someone, who had no idea of my pain, that I felt anything. I felt good, for five whole minutes, and having any emotional response was healthy…but especially a happy feeling when I had gone weeks with numbness.

I know now that beyond bullying being wrong, it was my own choice to take it personally and dwell on it for over twenty years. Letting it go was a relief that I could have chosen earlier had I sought out therapy earlier.

Do your very best to follow those quiet whisperings to help others. In the end, agency is real and we simply have to respect that there are things out of our control. This is not some flippant platitude, I have lost two family members to this disease recently, two people who fought hard against the painful stories in their heads and did honorable things for years to prevent succumbing to the pain. I love them, and I forgive them for leaving this life early. The forgiveness is for me just as much as it is for them.

Reflecting on my naive eleven year old self, when I was wishing that I could just return to heaven. I was too emotional to recognize I was overgeneralizing the pain, the isolation, the lack of support. It felt so real and I just wanted to go home.

I had clear thoughts enter my mind and peace enter my being. “I will be your friend.” and I knew those words were from my Savior, my God.

I have a friend. Always. Someone to support my good desires, to discourage my negative ones. When I need comfort I can seek it, but I also get to rejoice in joy and He is always there to make my celebrations more joyful.

No matter your religious denominations, whether you call the Creator of All That Is: God, Allah, Tao, Jesus Christ, Heavenly Mother, Heavenly Father, or the Universe, cling to the Divine.

It’s your time to live a little healthier and a little happier, and in the end it is between you and your creator to make that happen every day.

Tomorrow I have the good pleasure to interview @dr

If you are breathing, you have overcome something, and we want to hear how you did it! Send your stories to theovercomersmagazine@gmail.com!